Pick Up Your Crutches and Walk!

Recently, during a clinic at the Family Care Centre, Nurse Mel Johnny
welcomed a woman on crutches.

Obviously in immense pain, her movements were rigid and she could
barely sit down without falling over. In order to stand on the scale during
triage, she carefully wriggled her way to the edge of her seat and slowly
stood up, grasping at the crutches for support.

She explained to Mel that she had recently weeded her gardens, and then
the following day she sat on the hard ground for hours during a long
community meeting. As she stood up, a shot of sharp pain traveled down
her left leg, and she had a sudden deep pain in her hip. Due to overcompensating, her right knee was also becoming increasingly painful. She had not slept well in days. Unable to go to work, she went to a local clinic
for some basic pain medication but received no lasting improvement.

After examining her, Mel gave her some stronger pain relief and taught her
several physio stretches and exercises for her back and knees.

Before leaving, Mel offered to pray for her. She was glad and happy to be
prayed for. Mel and the intern on shift with her prayed once. Surprised at
such fast results, the woman reported that her hip pain was significantly
decreased. Mel and her intern proceeded to thank the Lord for what he
has done and asked him to continue bringing healing to her back.

Mel explained to her patient that God is God of wholeness and completion,
He doesn’t do things in halves.

They prayed an additional three times and she received full healing – both
in her original injuries as well as in the other knee which had been
overcompensating for the awkwardness of her movements.

As the patient stood up, she bent forward and touched the ground, and
stood up with ease. She stretched out her hands saying she felt free, and
her face was beaming with joy.

Mel watched her walk down the road, giving her crutches to a younger
family member to carry as she no longer required them. 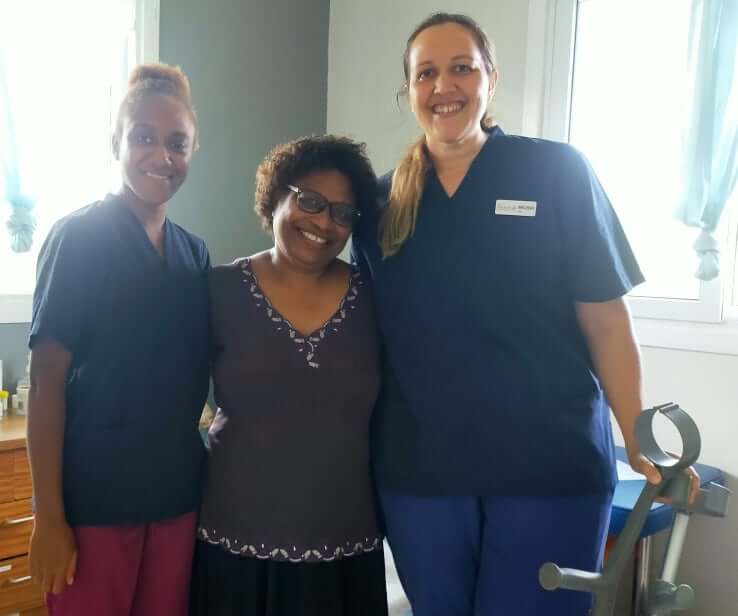 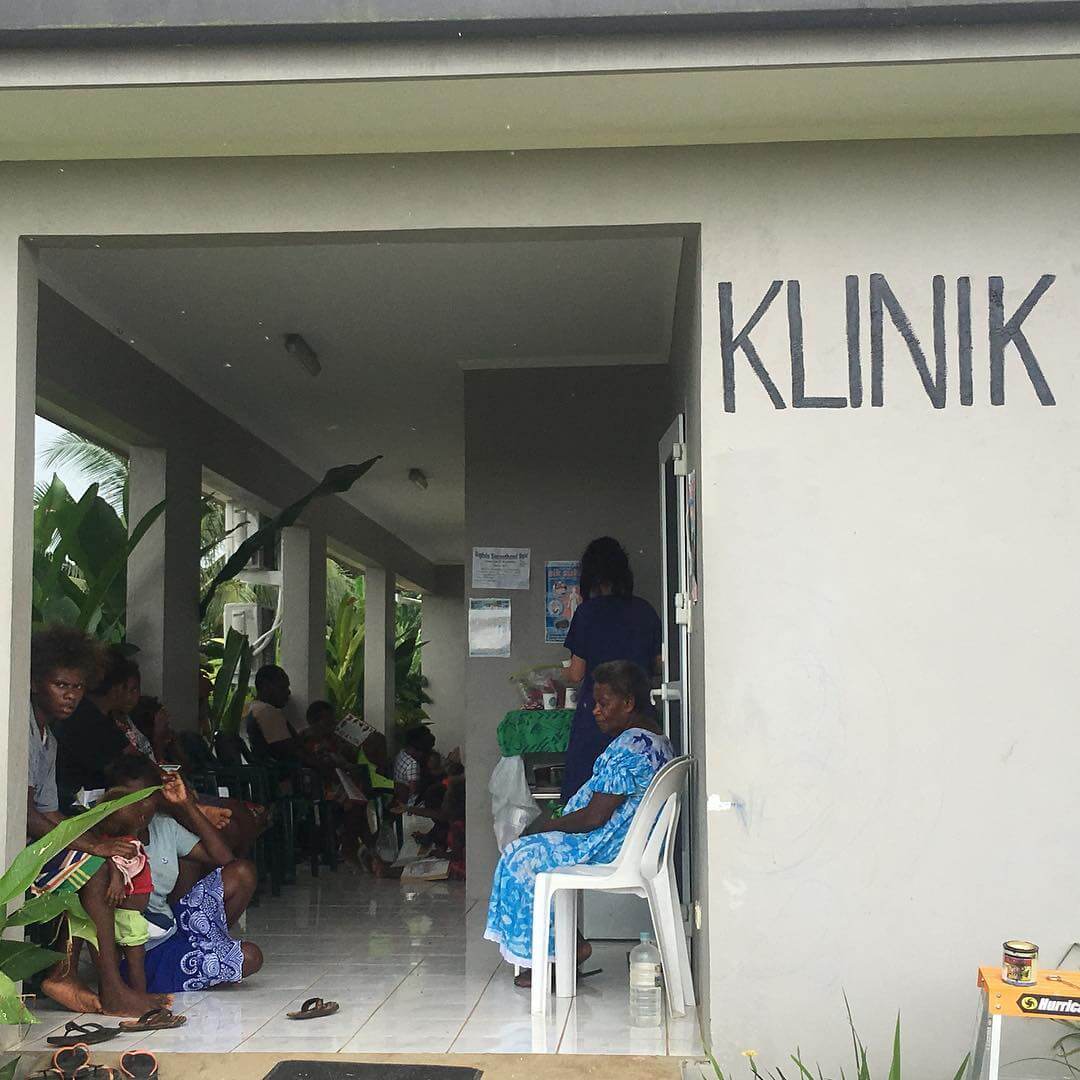 To Train, Empower, Equip and Send